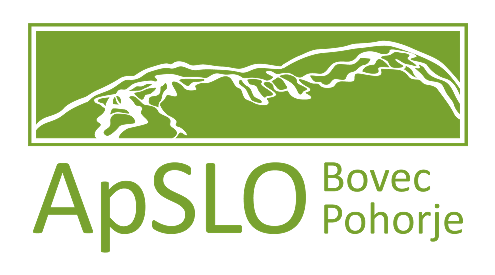 Ski resort Mariborsko Pohorje extends from the Maribor Pohorje to the Areh Pohorje. You can ski and snowboard on over 40 km of ski slopes of various levels of difficulty, children will enjoy the children’s ski polygon. Of course you can rent the equipment on the slope and if you want to improve your own knowledge or skills or those of your children, you can join the ski school. One of the best attractions of this ski resort is night skiing – you can ski down the longest floodlit ski slope in Slovenia (10 km).